A View of Kolkata 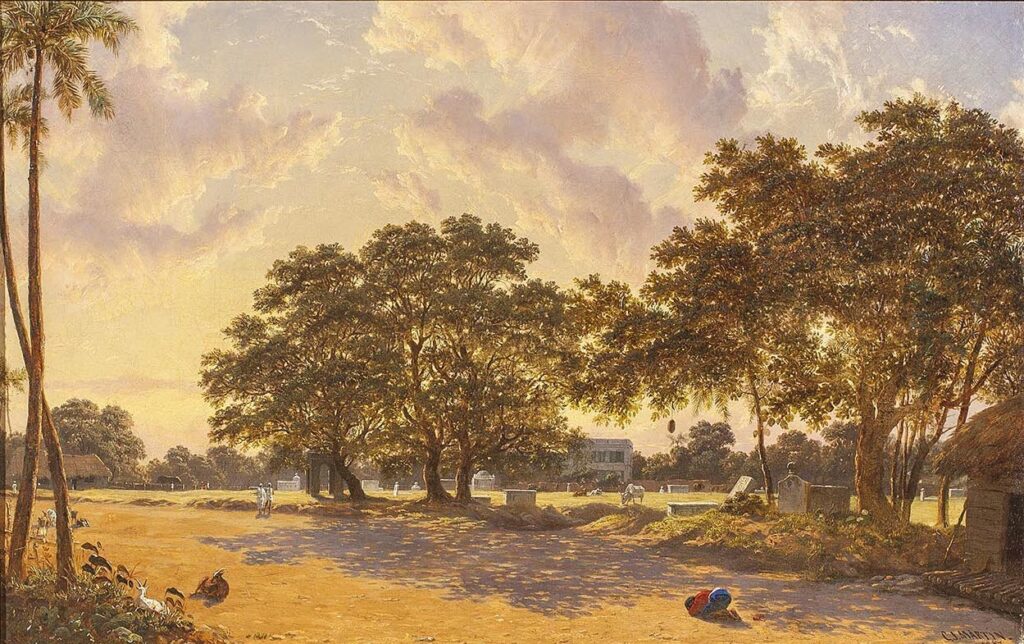 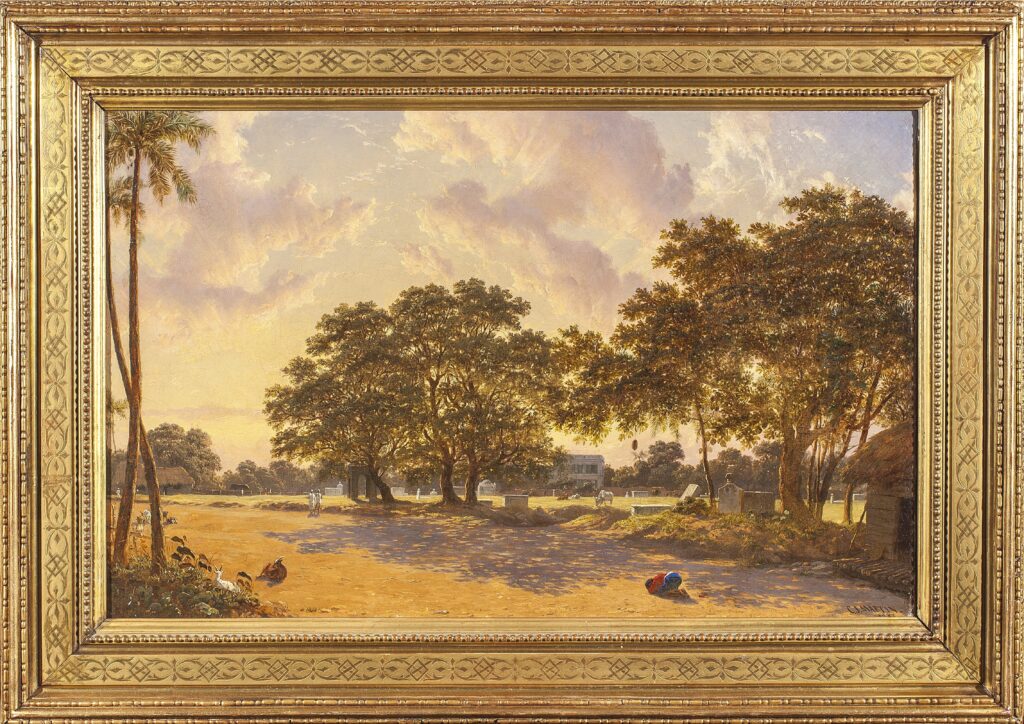 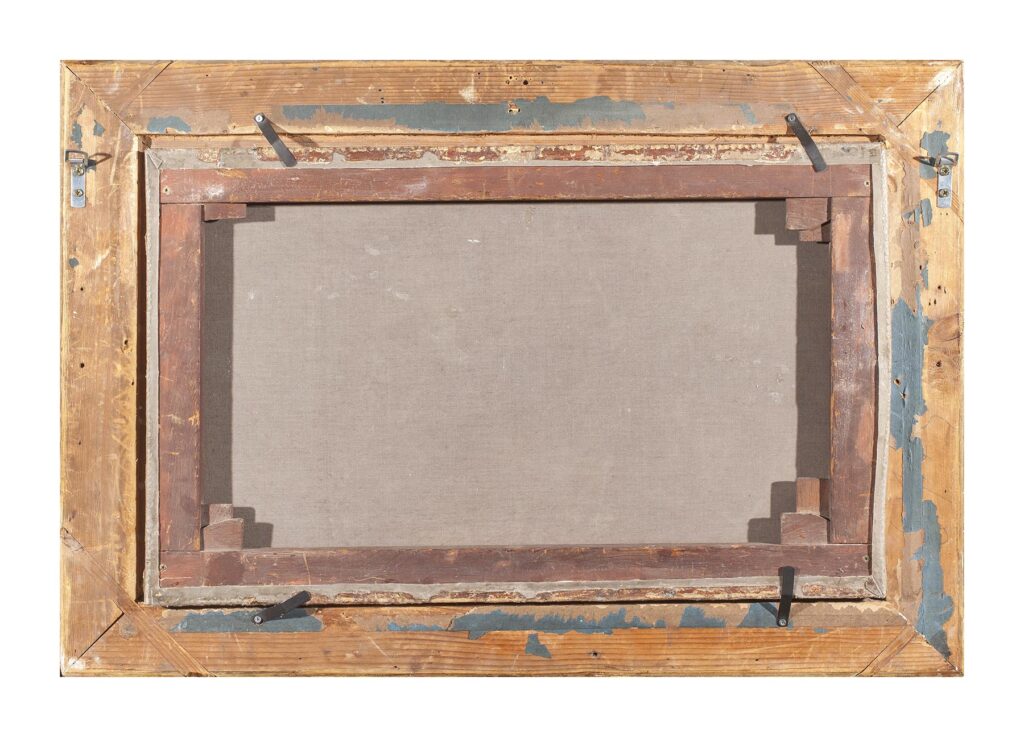 This is one of four views of Kolkata that Martin painted for John W.Linzee of Boston. He lived on Mangoe Lane, north of the Maidan in Kolkata in the 1850s and 60s. Two views of the Hooghly River belong to the Peabody Museum, Salem, MA (one is inscribed: 'Painted by C.J.Martin for John W. Linzee, Calcutta, June 1852), the third also of the Hoogly River was sold at Christie's on 10th June 1997, lot 89.

John William Linzee (1821-1915), Calcutta (according to an inscription on the stretcher).